NDDA(Noval Doon Defence Academy) is the independent and the best defence coaching institute. We don't claim that we are the Government Agency. We provide complete grooming to aspirants who appear for examination for NDA, CDSE, AFCAT, ARMY-CLK/GD, NAVY-SSR/AA/MR, AIR FORCE-X & Y Group and Merchant Navy.

The opportunity to travel around the world and the lure of adventure on the high seas, besides the possibility of high remunerations attracts many youngsters to make a career in the Merchant Navy. Merchant Navy is different from the navy in the sense that it offers commercial services, as opposed to the navy, which is largely involved in the defence of a nation.

The Merchant Navy is the backbone of international trade, carrying cargo all over the world. Merchant ships employ a huge number of workers to carry and deliver goods from one country to another. Without the merchant navy, much of the import-export business would come to a grinding halt! 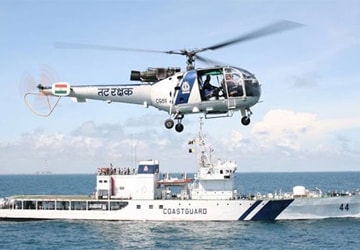