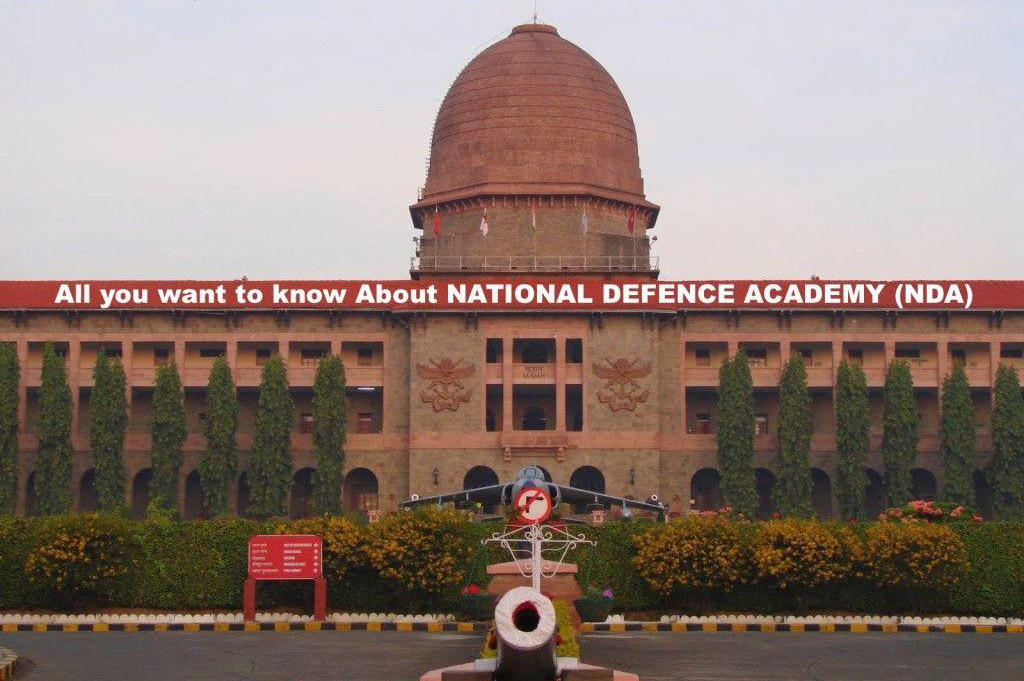 National Defence Academy or Indian Armed Force service is the dream of many. The candidates make a lot of efforts and sacrifices to be a part of it. NDA is also known as the first Tri-service academy in the world as it gives training to the Army, Navy as well as Air force candidates. One who wants to join this prestigious academy has to go through a total of three academic years of military training i.e. total of six terms before graduating from the academy. The overall skills which a cadet learns from the NDA are like a blessing for years as it improves the overall personality of a cadet and most importantly it makes one passionate and fully disciplined into their life.

Let’s discuss how the Journey begins

• The candidates have to appear in the NDA exam conducted by UPSC to clear the entry line for NDA.
• After clearing the written examination the candidate has to face the SSB interview for their selection into the Academy. SSB includes the Psychological Aptitude Test and Intelligence or Personality test.

The candidates of all the branches; the Navy, Airforce, and Army get the proper training session into the academy which is somewhere so beneficial for the candidates and tough too. The three-year academic training is divided into two terms. The first is in the month of Spring which is from January to May. Another term starts in the month of Autumn which is from July to December. It is a must for every cadet who is willing to join the NDA academy for the Army, Navy, and Air force to do a 3-year course from the NDA so that they can know the struggle of every successful officer. 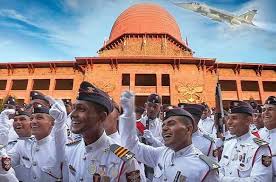 The early to rise habit, which is maybe around 3-4 A.M. Regular exercise is a kick start for the cadets to their morning. Studying is also a must part of their life as physical and mental wellness is mandatory. The cadets also have to engage in some games for their physical fitness. This will help them in clearing their exams. It is a must for every cadet to pass the physical test but sometimes it becomes a tough challenge for those candidates who are physically weak. At the time of training, the academy also takes the outdoor test which can be a tough phrase for the NDA candidates. The outdoor training contains ‘drill’ ‘physical training’ ‘horse riding' weapon training and much more which should be a must part for every cadet of the NDA academy.

A life-changing Academy for the Cadets 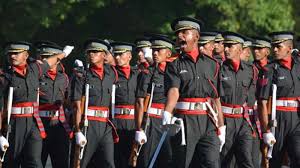 Of course, the academy in which we study for our future is like a temple for the students. The NDA academy teaches the candidate from beginning to end and enhances their personality. They also make the candidate self-independent as they have to do much of the work expected to study on their own. Many of the ex-cadets give their statement on this life-changing activity they stated the candidate can become “Man from Boy' in this activity. The three-year journey period of the candidate can be a little tricky and tough as well as full of adventures and memorable for their life.

The NDA subjects are all related to the army candidates as like
• Map Reading
• Weapon Handling
• Military law
As well as they also teach the cadets about the history and military campaign. As soon as the training session completes the candidates can grab their degree in the field of Arts or Science like B. A, B.Sc or BCA from Jawaharlal Nehru University, the well-recognized university of India. The academy also takes the test, internals of the candidates so that the authorities can keep an eye on the candidate's knowledge and performance. The academy takes both Mental and physical tests of the cadets.

Training a Must part of every NDA cadets life

The cadets have to join the ‘Join Cadet Team' JTT for their training session. The academy provides the candidates both indoors as well as outdoor training. The outdoor training is full of adventure as it is performed in Green and dense areas like Jungle or tracking areas. These areas are near the academy. The Indoor training is done inside the campus which is fully focused on the theoretical and practical part. The six-term comes with the emphasis on which the service training period starts.

Some special training and techniques 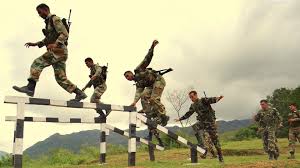 Of course, the NDA cadets are not as similar to the normal college students. The authorities or the senior of the NDA teach some special techniques to the candidates such as Judging distance, trench digging, indication and recognizing the place, observation by day and night, field signals, fire control order, patrolling, attack, ambush, camouflage and many more things which is a must part of every NDA cadet’s life journey as this is going to be very much helpful in their future career in defence. There are different training sections for the Air force, Army and Navy.

Along with there are many special things about the life journey of the candidates who live in NDA academy. The candidates can get to know the real value of time by being a part of the NDA academy the life of the candidates became systematics and disciplined. Of course, we can’t forget the hair cut which is world-famous and has become the identity of every NDA cadet.

Once the three-year course is completed, Cadets proceed to their respective training academies for one year of training before granting of commission. Army cadets are sent to the IMA (Dehradun), naval cadets to the INA (Ezhimala) and Air Force cadets to the AFA (Dundigal, Hyderabad).

In the end, every candidate gets the passing out parade is like a farewell party.