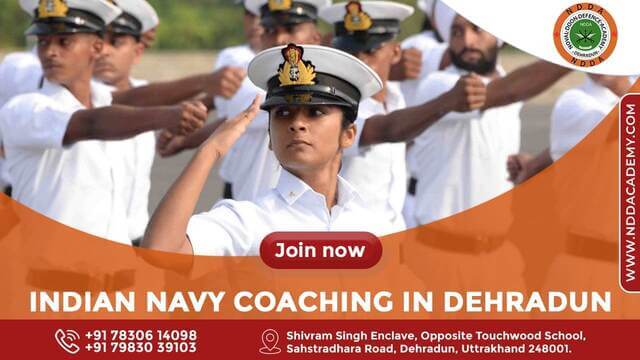 Indian Navy invites applications from candidates to join as sailors twice every year. For recruitment, it conducts the examinations called Navy AA and Navy SSR. It is a non-commissioned examination for recruiting unmarried male candidates who are to be enrolled as sailors in Artificer Apprentice (AA) and Senior Secondary Recruits (SSR) positions. The first phase of the examination is an online test. Those who pass this are qualified for the next round, which is the Physical Fitness Test. AAs are technically educated and are responsible for the design of submarines and ships, and SSRs are the ones who work on naval vessels. They act as helping hands on ships.

The primary workforce in the Indian Navy is the sailors. The on-ship sailors and those on the bases in Indian Navyare trained to work depending upon their trade, which they got enlisted in.

Various Branches in the Indian Navy can beclassifiedchiefly into four categories:

Artificer Apprentice (AA): This branch of the Indian Navy is mainly related to the technical aspects of ships such as Electrical Engineering, Communications, etc. The AA branch is also known as X Group. (All the sailors in the Indian Navy have been divided into two branches viz.‘X’ and ‘Y.’ Artificer Apprentices fall under group X and the rest of the sailors in group Y). They get paid more and also get promoted faster as compared to group Y. Senior Secondary Recruits (SSR): - The trade of the Indian Navy a wide array of sub-branches viz.Instructor, Gunner, Physical Trainer, Recorder Diver, Writer Stores, etc.
Matric Recruit and Non-Matric Recruit (MR & NMR): - Sailors of this category are primarily associated with the logistics branch of the Indian Navy. a. Matric Recruits Stewards and Cooks b. Non Matric Recruit:-Topass The Indian Navy administers the recruitment exam to appoint eligible candidates on the Sailor and Artificer Apprentice Sailor positions in the Navy, respectively. Every year, many candidates participate in the concerned recruitment exam to get appointed in the respective places. The essentialtests that are incorporated under the Artificer Apprentice Recruitment are-Written Test, Physical Fitness Test and Medical Standard Examinations respectively. Noval Doon Defence Academy one of the renouned navy coaching centers, We provide complete navy coaching weather SSR,AA,MR,NMR. We have designed set of tailored navy courses that not only help’s candidate to learn fast but also keeps them upto date with General knowledge and focus on holistic development. Our navy institute make sure to get 100% out of our candidates with proper guidance throughout. Indian Navy SSR and AA Navy courses both are conducted in separate batches as syllabus for both varies. Still looking for navy coaching centre near me? Come join us Noval Doon Defence Academy the best coaching for Navy SSR in Dehradun.

Candidate should have age between 17 to 20 years. Unmarried Male Indian citizens and subjects of Nepal and Bhutan.

Selection of recruits is based on the order of merit on their performance in Written Test, qualifying Physical Fitness Test (PFT) and fitness in the Medical Examinations.